For the love of it 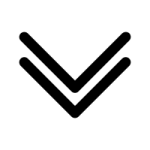 Welcome to the jungle

“You wanna race?” puffed out Yamoon Huang between drags of a cigarette and sips of his second breakfast beer.

Fifty years old in a pair of neon board shorts, straddling an almost decades-old Iron Horse with a homemade pink paint job, questionable tires and brakes that were perhaps equal parts liability and semi-functional necessity, Yamoon cut the figure of almost anything but a competitive mountain bike rider. But that wasn’t about to stop him from charging full-throttle into the first chute of a trail known locally as Section 4, before promptly high-siding the third corner and causing a four-rider pileup.

Yamoon didn’t win the race, but he’d made his point: this seemingly rag-tag looking bunch of middle-aged men and women, many with out-dated bikes, seasons-old clothing and tires that to be called bald would be paying them a compliment, were not about to let what they were riding get in the way of why.

Picking himself up off the ground, Yamoon continued his rodeo ride to the bottom, where a fresh cold one, and likely another cigarette, awaited him. It was 9am and this pattern would continue another three hours until the riders were too tired, or perhaps a bit too buzzed, to continue.

This concludes my introduction to what I’ve come to appreciate as Taiwan MTB.

While mountain biking was born in Californian garages by pioneers like Joe Breeze, Gary Fisher and Charlie Kelly, the modern MTB has been raised to maturity on the tiny island of Taiwan by manufacturing monoliths like Giant and Merida. In a modern age of globalization it’s easy to see the ‘Made in Taiwan’ sticker on our frames as just another ubiquitous example of offshore production, cheap labor and the 21st century manufacturing status quo: highly automated, impersonal, and without the heart and soul of the original creation (or creators). Maybe it’s our collective indifference, or maybe it’s an attempt to keep stoked the embers of 1970s Marin County, but there’s no denying the bicycle industry has made little effort to shine a light on their operations across the Pacific. The result is millions of bicycles bought every year by people who have little or no understanding of – or connection to – where or by whom these amazing machines are produced.

Perhaps both its greatest gift and liability, Taiwan’s geography might have something to do with the negative perception of the island. Almost all of its 23 million people live tightly packed around half a dozen cities peppered along the west coast, with much of the heavy industry concentrated in just a handful of counties. There is only one major highway route running north to south and by necessity it passes entirely through the most densely populated and industrious regions of the island. The experience is akin to driving the New Jersey Turnpike outside Newark airport, with all the associated sights, smells, and congestion. And the result is usually similar: a completely distorted view of the rest of the country.

Two-thirds of Taiwan is mostly uninhabited national forest, mountain range, or precarious coastline. A bit over 200 miles long and 80 miles wide (about the size of Belgium), there are no less than 265 mountain peaks over 10,000 ft., more than 100 of which can be hiked to summits topping out as high as 13,000 ft. The cities are primarily in the west; as rapidly as the mountain ranges rise they dive just as violently and straight into the sea along the eastern shore. Measurable earthquakes in this region are a daily occurrence and landslides abound. Add an active typhoon season to the mix and it stands to reason that most casual industry visitors rarely get a glimpse of the real Taiwan. And so they are left with the Jersey Turnpike impression of the island, the land beyond quietly swept under the rug just like that ‘Made in Taiwan’ sticker conspicuously placed where it’s least likely to be seen: under your bike frame.

Which is a shame, because the Taiwan that has treated me so well for the past several years is a nation worth being proud of: a robust democracy recently described by Forbes as “a model of freedom and prosperity” with an active, energetic free press; a world-class recycling system; workers’ rights, rule of law, and enforced environmental regulations; a UN Human Development Index equal to that of France; a vibrant, fascinating culture; the safest cities in the world and without exception the friendliest people I have met anywhere. Ever. 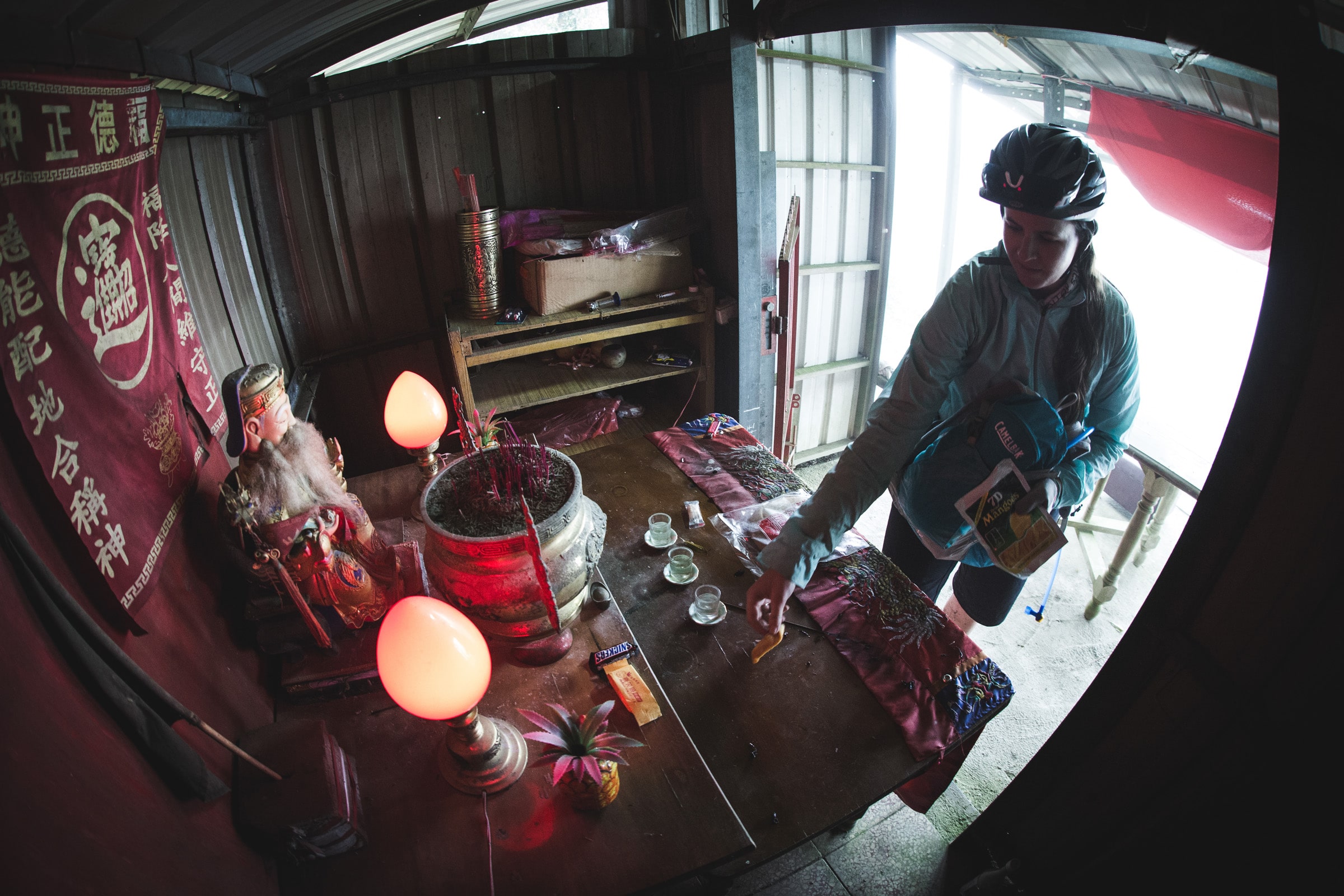 For who you are, not what you are

Which brings us back to my friend Yamoon and the rest of the Taiwan mountain bikers. While fancy, factory-level bikes can be found on every group ride, they are an exception to worn tires and seasons-old frames. Mountain biking is a tiny niche sport in Taiwan but it isn’t exclusive and it’s certainly not a hobby reserved for the rich. Among my riding friends count a teacher, professor, mechanic, welder, software engineer, interior decorator, furniture maker, painter and a bike shop owner. And while they all drool over the newest gear when someone has it, no one seems to care what you ride or how well you ride it.

The focus is first and foremost on fun, with an emphasis on community and celebrating a common passion. It is, in some ways, everything mountain biking is not in certain other parts of the world, where talent confers status, and owning a $10,000 bike with $50 skills will get you laughed at. Here there is zero attitude to contend with, no jockeying for your spot in the shuttle line and no complaining that that guy on the hardtail and V-brakes caused us to wait 10 minutes at the bottom of every descent. Heck, if he was faster, we wouldn’t have time to make trailside coffee or chat with the dozens of other trails users who – and this might come as a shock – are genuinely excited and impressed to see mountain bikes on the trail. Take a second to think of the conflicts facing so many multi-user trail systems and just let that latter bit marinate for a while. When was the last time you came up on a group of cheering hikers with their cameras out? Three years after Yamoon’s challenge and it still blows my mind.

I have grown, I have learnt

As cyclists we sometimes give outsized attention to the tiniest of details. We obsess over materials, dampers, adjustments, weights, tread patterns, durometers, wheels sizes, axle standards, colorways, where we ride, how we ride, who we ride with, what we eat, what we wear, and even how we talk. Maybe it’s time we take a second to consider where all of it comes from: frames and components made by scores of human hands on a tiny, fascinating, yet grossly misunderstood island on the other side of the world. And even if you never get a chance to ride with Yamoon and the rest of the Taiwan MTB crew, take a second to consider them the next time you get caught up in mountain biking as a passion of constant consumption and reflect a bit on why we all started riding bikes in the first place.

I began my journey in Taiwan on the coattails of decades of professional racing, and that hyper-competitive cycling attitude came with me. I’ve since learned the simple joys of skipping the Strava, slowing down, judging a little less, enjoying the ride, helping a beginner, waiting a little longer, or bringing the beer. That’s what ‘Made in Taiwan’ means to me. 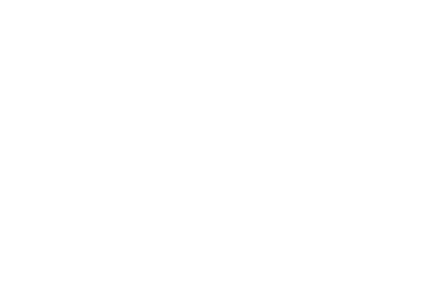 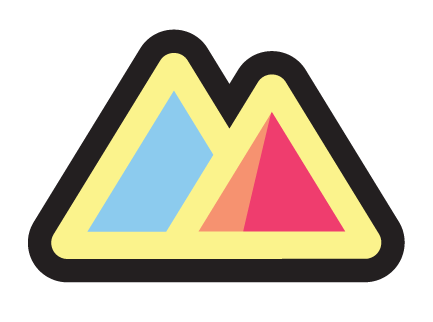 A SOURCE OF INSPIRATION AND INFORMATION FOR YOUR MOUNTAIN BIKE JOURNEY

Please be assured that we won’t ever share or sell your details in any way, shape or form.

Brought to you by Misspent Summers.