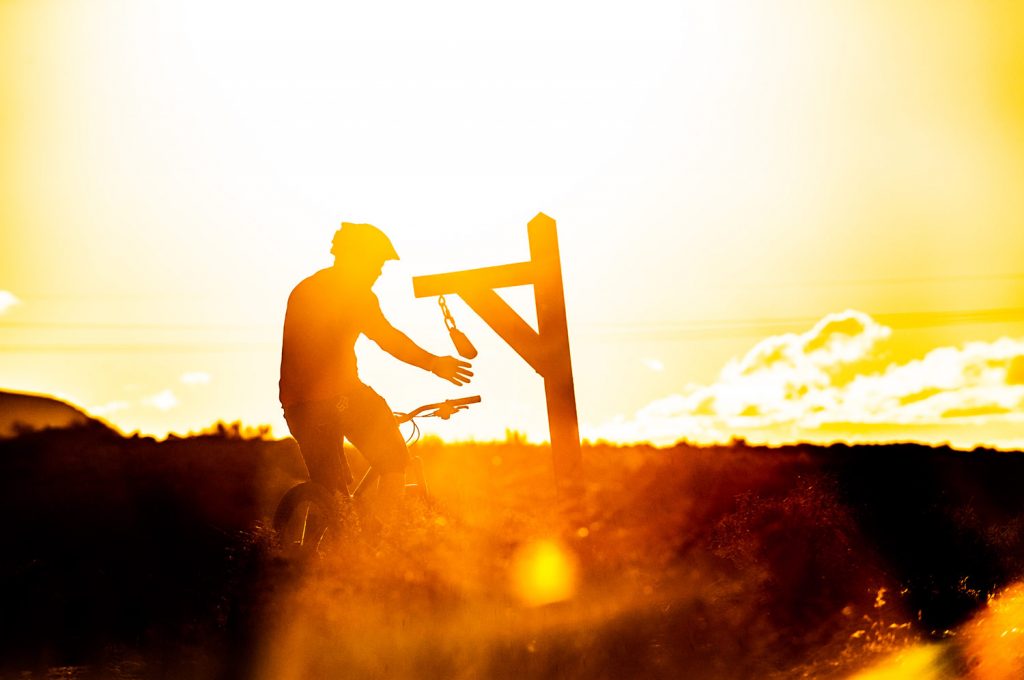 Eskapee started as an idea to make something different in the repetitive MTB media landscape. Inspired by what I saw in skateboarding, BMX and surfing, I wanted to create something that was more about the soul, the art, the adventure and the heart of mountain biking.

And I think I succeeded; I am proud of what was created. But it became obvious to me that Eskapee had grown to a point where I could no longer take it any further. I lacked the skills and, to be honest, motivation to keep pushing it up the steep hill ahead of me. I decided to turn it off for a while until I found a solution.

It was a very, very hard decision as I thought I was letting down all those loyal readers and supporters. It kept me up at night for many weeks, but it was something I had to do.

That off button lasted longer than I planned but I wasn’t sure what the next step would be. I didn’t want Eskapee to die but I also didn’t want it to be lost to some corporate empire that didn’t believe in the same Eskapee as me. I have seen that all too often in the media world.

I needed to find a new future and home for Eskapee. A future that believed in everything that Eskapee stood for while also having the passion and skills to take it where it belongs. I needed to find a group of people who were more than passionate about mountain biking and understood the sport is an art that doesn’t only live on the internet, it’s one that also belongs on paper.

And that search led me to Misspent Summers. A group of people who Eskapee has a long history with. They printed our Anthology books and have been part of helping Eskapee for many years. It felt more than natural to pass the baton on to them.

Misspent Summers are the soul, art, adventure, and heart of mountain biking and I am 100% confident they will be able to take Eskapee and do with it what I couldn’t. They believe in Eskapee and believe in what I started. I have given them a free rein to make whatever changes they see fit but rest assured that they will always have Eskapee’s roots in their minds. They are absolute believers and have not a corporate sell-out bone in their bodies.

I will still be involved and helping out in the background of Eskapee and hopefully I can find the time to take some photos and pen a story here and there. I am more than happy that Eskapee has a bright future and has found a new home where it can grow into something much greater.

Over to you Misspent Summers — Make Eskapee Great Again.